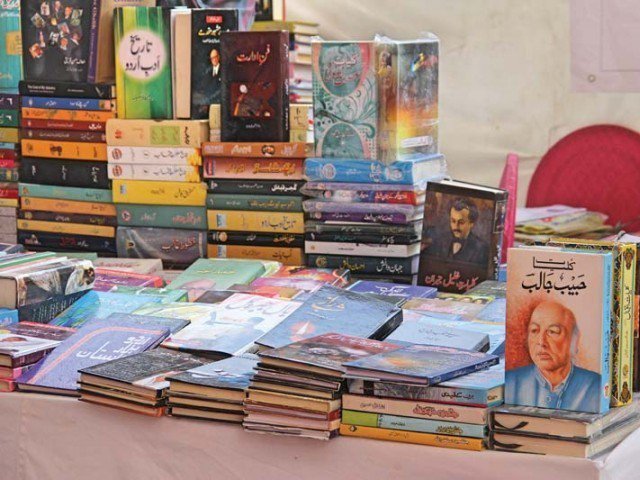 Urdu, or more precisely Modern Standard Urdu – is Indo-Iranian language spoken mainly in South Asia. It is a Persianized standard register of the Hindustani language and it’s spoken variation is mutually intelligent with Standard Hindi.  It is the official national language and lingua franca of Pakistan, but widely used in other countries, in particular India.

The Origin of Urdu

Urdu, like Hindi, is a form of Hindustani. Around 75% of Urdu words have their roots in Sanskrit and Prakrit. Because Persian-speaking sultans ruled the Indian subcontinent for several years, Urdu was influenced by Persian and to a lesser extent, Arabic, which have contributed to about 25% of Urdu’s vocabulary. Although the word Urdu is derived from the Turkic word ordu (army) Turkic borrowings in Urdu are minimal.

The name Urdu was first used by the poet Ghulam Hamadani Mushafi around 1780. From the 13th century until the end of the 18th century Urdu was commonly known as Hindi. The language was also known by various names such as Hindavi or Dehlavi. Hindustani in Persian script was used by Muslims and Hindus but was current chiefly in Muslim-influenced society. Hindustani was promoted in British India by British policies to counter the previous emphasis on Persian. This triggered a Hindu backlash in northwestern India, which argued that the language should be written in the native Devanagari script. This literary standard called “Hindi” replaced Urdu as the official language of Bihar in 1881, establishing a sectarian divide of “Urdu” for Muslims and “Hindi” for Hindus, a divide that was formalized with the division of India and Pakistan after independence.

There are over 100 million native speakers of Urdu in India and Pakistan together: there were 52 million and 80.5 million Urdu speakers in India. However, a knowledge of Urdu allows one to speak with far more people than that, because Hindustani, of which Urdu is one variety, is the third most commonly spoken language in the world, after Mandarin and English.

In Pakistan, Urdu is mostly learned as a second or a third language as nearly 93% of Pakistan’s population has a native language other than Urdu. Despite this, Urdu was chosen as a token of unity and as a lingua franca so as not to give any native Pakistani language preference over the other. Urdu is therefore spoken and understood by the vast majority in some form or another. However, the people from differing provinces may have different indigenous languages, as from the fact that it is the “base language” of the country.

Although most of the population is conversant in Urdu, it is the first language of only an estimated 7% of the population who are mainly Muslim immigrants (known as Muhajir in Pakistan) from different parts of South Asia. The regional languages are also being influenced by Urdu vocabulary. There are millions of Pakistanis whose native language is not Urdu, but because they have studied in Urdu medium schools, they can read and write Urdu along with their native language. Most of the nearly five million Afghan refugees of different ethnic origins who stayed in Pakistan for over twenty-five years have also become fluent in Urdu. With such a large number of people(s) speaking Urdu, the language has acquired a peculiar Pakistani flavor further distinguishing it from the Urdu spoken by native speakers and diversifying the language even further. This variation of Urdu is sometimes referred to as Pakistani Urdu

In India, Urdu is spoken in places where there are large Muslim minorities or cities that were bases for Muslim Empires in the past. Some Indian schools teach Urdu as a first language and have their own syllabi and exams. Urdu is also one of the officially recognized languages in India and the official language of Jammu and Kashmir, one of the two official languages of Telangana and has the status of “additional official language” in the Indian states of Uttar Pradesh, Bihar, Jharkhand, West Bengal and the national capital, New Delhi.

Are Urdu & Hindi the same language?

There is a clear similarity between Urdu and Hindi, and speakers of the two languages can easily understand one another if both sides refrain from using specialized vocabulary. The grammar and core vocabulary are essentially identical. Thus, linguistis usually count them as one single language. There is one obvious difference though: Standard Urdu is usually written in the Nastaliq style of the Persian alphabet and relies heavily on Persian and Arabic as a source for technical and literary vocabulary, whereas Standard Hindi is conventionally written in Devanagari and draws on Sanskrit.

Linguists therefore contend that Urdu and Hindi are considered two different languages for socio-political reasons. Religious nationalism since the partition of British India and continued communal tensions therefore explain why native speakers of both Hindi and Urdu frequently assert them to be distinct languages, despite the numerous similarities between the two in a colloquial setting.

The Writing System of Urdu

As mentioned before, one the main differences between “Hindi” and “Urdu” is the writing system.

Hindi on the other hand is written in Devanagari script. Most recently in India, Urdu speakers have also adopted Devanagari for publishing Urdu periodicals and have innovated new strategies to mark Urdu in Devanagari as distinct from Hindi in Devanagari.

Zubaan is a language service provider based in Pakistan and specialized in teaching Urdu as a Foreign language, Intercultural Training and translation/interpretation.